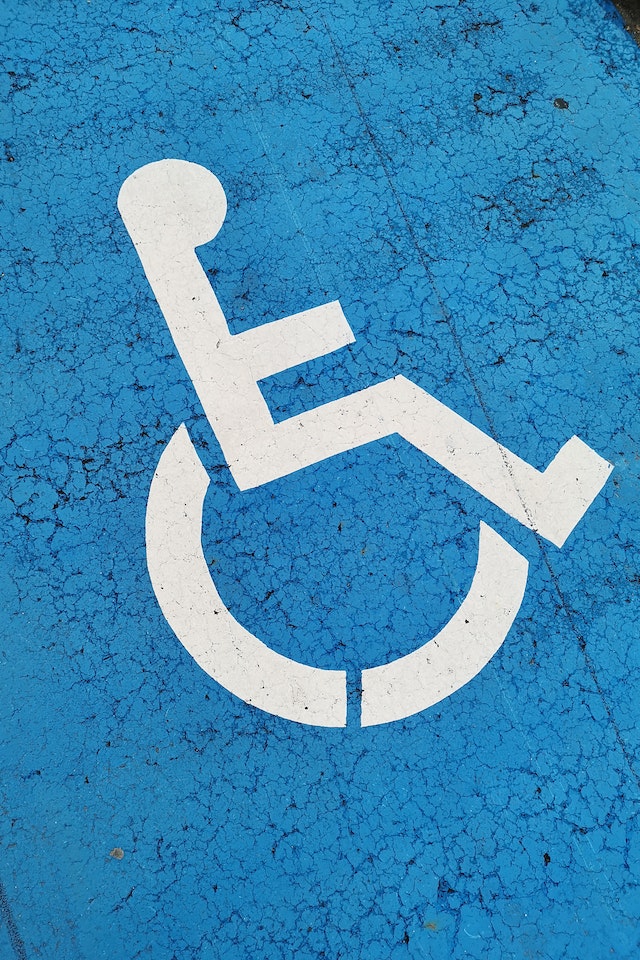 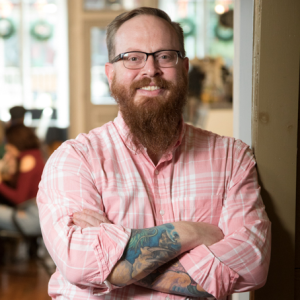 The Americans with Disabilities Act of 1990 (ADA) is a federal civil rights law that prohibits discrimination against individuals with disabilities in all areas of public life, including jobs, schools, transportation and other facilities. The ADA was signed into law by President George H. W. Bush on July 26, 1990 and took effect on January 26, 1992. In 2008, the ADA Amendments Act was signed into law which expanded the definition of disability to include HIV/AIDS as well as any chronic mental health condition such as depression or schizophrenia. Accessibility for people with disabilities has become a critical aspect of making your website work for everyone – not just visitors without disabilities!

Although many companies have been successfully sued for not being compliant with ADA, the good news is that it doesn’t have to be difficult or expensive! In this article, we will go over some of the most common ways that websites are non-compliant and how you can fix them so your site passes compliance tests from WCAG 2.0 AA standards.

What is ADA compliance?

ADA compliance is a legal requirement, but it’s also a good business practice. Not only does it show that you care about your customers, but it also shows that you care about your community and the people in it. As an entrepreneur or small business owner, making your website ADA compliant shows that you are putting the needs of others before your own. This can help to build trust with potential customers and increase repeat visits from current ones.

The most common way that websites are inaccessible is by failing to provide alternative text for images, videos and apps. Alt text (short for alternative text) is a way for people who cannot see an image or video to understand its content. The alt attribute can only be used once on an HTML page and should provide a short description of the image or video. For example: “Image title.”

Another common ADA failure is not providing captions for videos, especially if they include important information like how-to videos or instructional videos.

Another frequent ADA violation involves neglecting to clearly label form fields and navigation controls so that someone who uses assistive technologies such as screen readers can interact with them effectively. This problem often occurs when developers don’t use proper input types like email addresses instead of just text inputs. It also happens when designers don’t use enough whitespace between elements; leaving too much white space around buttons can make them difficult to press without actually touching them! One solution is using CSS selectors like :focus which causes browsers do things automatically without having any other code there in place beforehand (although this may cause problems in older versions).

How do you know if your website is accessible by people with disabilities?

When you create a website, it’s important to check for a valid WCAG 2.0 conformance badge. When you inspect the page source code, you can look for the word “valid” in green letters.

You can also check to see if your website has a valid ARIA conformance badge. This is done by inspecting the page source code and looking for another word that says “valid.” If this word appears in orange instead of green, then you know your site isn’t accessible by people with disabilities.

You should also have a W3C HTML5 conformance badge displayed on your site so that visitors know their browsers will be able to load all of its pages properly without errors or warnings about unsupported features being used on their endpoints (e.g., mobile devices).

Why should you care about making your website accessible to people with disabilities?

The Americans with Disabilities Act (ADA) requires businesses to make their websites accessible to people with disabilities. The law applies to state and local governments, as well as any private business that is open to the public. This means if you’re a small business that sells products on your website, or even if you have a blog or newsletter on your site, ADA compliance is important for you.

Because it’s the law! It may sound strange but many companies are unaware of or don’t understand how important these regulations are. As soon as they learn about them and take action, they see a huge difference in their bottom line–and so do those people who use assistive technology equipment like screen readers or magnifiers.

The Americans with Disabilities Act (ADA) is a federal law that prohibits discrimination against people with disabilities. Because websites are public accommodations, it’s illegal for them to exclude people based on disability status. If your website caters to the general public and does not have a separate version for disabled users, then you need to make sure that it is ADA compliant.

If your website isn’t ADA compliant, this may cause problems in two ways:

Websites need to be accessible to everyone.

The ADA is part of the Americans with Disabilities Act, which was passed in 1990 and serves as a civil rights law for people with disabilities. The ADA protects individuals from discrimination on the basis of disability in employment, transportation and public accommodations.

The purpose of the ADA is to provide opportunities for people with disabilities to have access to state and local government services, businesses and public places. It is important for websites to be accessible so that everyone can use them without being excluded because they have an impairment or disability

Elementor has some inherent accessibility functionality built in.   Their article “Accessibility Improvements (Experimental)” details what is available.  It is a simple click to enable these experimental functions on your WordPress Elementor site.  There are also plugins that increase ADA functionality.  In additional to those functions, you should:

In conclusion, making your website ADA compliant is an important step in providing a great experience for your users. It’s also the right thing to do. If you have any questions about which parts of your site need improvement or how you can avoid lawsuits in the future, don’t hesitate to reach out. We would be happy to assist!  Contact Us Today 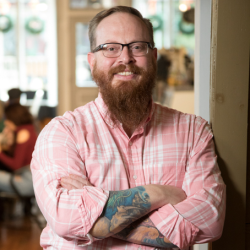 Follow Me
Latest posts by Josh Meeder (see all)

PrevPreviousGoogle Video Indexing: what it means to you
NextSamantha Bauer – Faith & Family. leaving a good paying job to be happyNext

Facebook-f Instagram Vimeo Youtube Linkedin-in Twitter
Manage Cookie Consent
To provide the best experiences, we use technologies like cookies to store and/or access device information. Consenting to these technologies will allow us to process data such as browsing behavior or unique IDs on this site. Not consenting or withdrawing consent, may adversely affect certain features and functions.
Manage options Manage services Manage vendors Read more about these purposes
View preferences
{title} {title} {title}